Parents looking for a break by giving their iPhones and iPads to their child to play with may get a bigger break than they bargained for. Billions of dollars have been spent on the replacement and repair of iPhones alone since the first generation was introduced in 2007. In many cases kids caused the damage.

With the new iOS15 on the horizon, users are getting smarter about protecting their smartphones against breakage and damage. About 90 percent of handset sales worldwide are driven by Apple’s iOS mobile operating system or Google’s Android.

Today’s popular touchscreens are especially appealing to children, to the point they have overtaken any other traditional toy, according to new research. A recent poll showed that more than 60 percent of parents report their child uses a touchscreen often and that most consider them to be toys.

However, iDevices can become expensive toys when they are broken. Statistics show children can be butter-fingered culprits when it comes to smartphone loss and shattered screens. Kids not only tend to lose smartphones, they also tend to be the ones who damage them.

One survey of a thousand smartphone users over the age of 18 found the top two ways of damaging a device was dropping it or spilling a drink on it. Both accidents came in at 29 percent. The next leading cause of damage, in 25 percent of the cases, resulted from giving it to a child.

An adult who dropped a phone is one thing, but handing one to a child for entertainment is another. A program funded by the U.S. Department of Education through a Ready to Learn grant shows that more than a third of the children ages two through eight own their own touchscreen device. Half of those were specifically designed for children, but more than half of all the other youngsters were using their parent’s devices.

The national study of ownership and usage of touchscreen devices showed that most households own from two to three touchscreen items, covering a dozen different brands of smartphones and tablets, including iPhones and iPads.

It’s not only the baby boomers using touchscreens, but babies. The latest generation is quickly adopting the new digital technology for educational activities, games and entertainment while many are still in diapers. Statistics show the use of mobile devices among tots under age two jumped from four to ten percent between 2011 and 2013.

While the federally funded survey didn’t break down all age groups, it indicated many children are playing with the family touchscreens before they learn to talk. That goes a long way toward explaining why parents are smart to get smartphone protection to cover shattered screens and devices damaged by water and other liquids.

Accidents happen, especially when small children are involved, and GoCare offers solutions to these issues with its complete accidental damage coverage. It can provide parents with peace of mind and also save them money on costly repairs. Their protection plans not only offer accidental damage coverage but also broad mechanical breakdown coverage.

Don’t Get Them Wet   Consumer electronics, such as phones, tablets, laptops, etc, are typically damaged by water. Actually, they’re susceptible to damage from a

Cracked smartphone or tablet screens; is there anything more frustrating and disheartening? Well probably, but that doesn’t make a cracked screen on a phone any 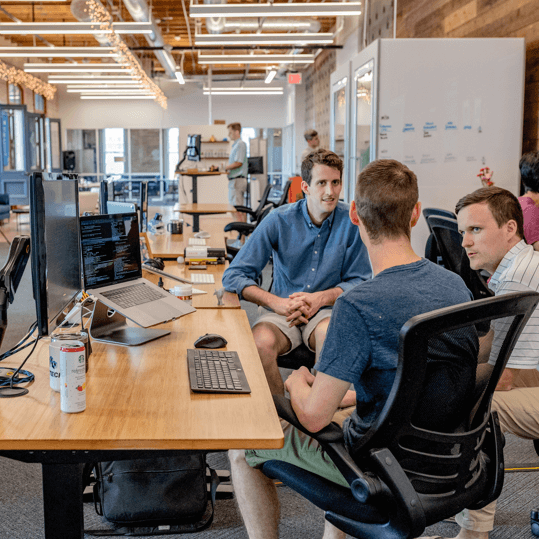